The Gillespie House is one of the original historic properties in Fortune Harbour, and the Gillespie family played an integral role in forming it’s rich history.

The house was originally built by Captain John Gillespie who, with his wife, Mary Catherine (Byrne), raised seven children. Tragedy struck in the early 1900’s when Captain Gillespie died while fishing in Labrador. As it was early in the fishing season, his body was preserved in salt. When the fishing season ended his vessel entered the Harbour half masted announcing the tragedy. 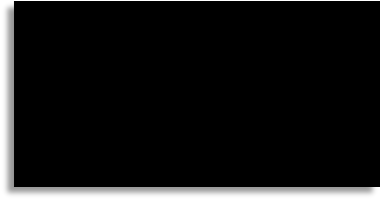 widowed mother of seven, living in Fortune Harbour, NL, received the telegram that would change her life. Months before, her two young sons had enlisted and were both stationed in France. The dreaded news had sanctioned that only one of her beloved sons would return home. Pat, the unpredictable, restless son, though wounded in his thigh and right arm, would return to his family and the harbour waters of his youth. His brother, Sam, the more serious and careful of the two, had fallen under German artillery and was now buried miles away from home near Bailleul, France.

When Sam had heard of Pat's injuries, he acquired leave to visit his brother in a London hospital. This would be the last time the brothers saw each other. Young Sam would go on to fight again in the most crucial battle of the war. Here, in the black muddy trenches, he would lose his life.

Pat would eventually end up in Brooklyn, New York, working in a shipbuilding plant, where, after becoming supervisor, he would stay for thirty years. After his retirement, he and his wife, Sadie, would often return to Fortune Harbour in the summertime, where he restored the old Gillespie house down by the sea. Fortune Harbour would always be 'home' to Pat..

In Pat's 'home' today, with the glistening harbour waters in the foreground and St. Anne's Church in the background, a small stone monument marks tribute to the young Gillespie brother, Pte. Samuel Gillespie who's life was taken in the horrors of war, and whose remains still lie under French soil.